A box of records was given to the Record Club by a couple who were moving, and needed to get rid of their vinyl collection (long ago copied to digital). The records in the box include Hendrix, Dylan, Beatles, Fleetwood Mac, Fairport Convention, Martin Carthy, Madonna, Velvet Underground, Yes, Steeleye Span, Carly Simon, John Mayal, Cream, and more.

We put a few of these to the vote in order to pick 3 albums for the main event. Hendrix, The Velvet Underground, and Ian Dury canme out on top.

The box of records was available for people to pick through at the event, so we played a few tracks from the other records in between.

We also had Steve turn up with an ace collection of singles, so we were treated a few great 45’s fropm his collection. Maybe he’ll come and curate an evening for us in the future.

This was voted as one of the records to be played at our June event.

David said: “Because our impression of Hendrix has probably been formed by many different influences, it’s interesting to listen to an album in full, and Axis has many great songs that you might not think would be the kind of thing Hendrix and co. would do.”

Axis: Bold As Love on Wikipedia

“I can’t help thinking that the title is probably a bit rude, knowing what Ian Dury was like” – Daz

Do It Yourself on Wikipedia

“I had this compilation album Diving for Pearls for years, with some great tracks on it, and Pale Blue Eyes is on there by Edwin Coillins and Paul Quinn. It wasn’t until I dug this out of our gifted box of records that I realised it was a cover” – David

The Velvet Underground (album) on Wikipedia 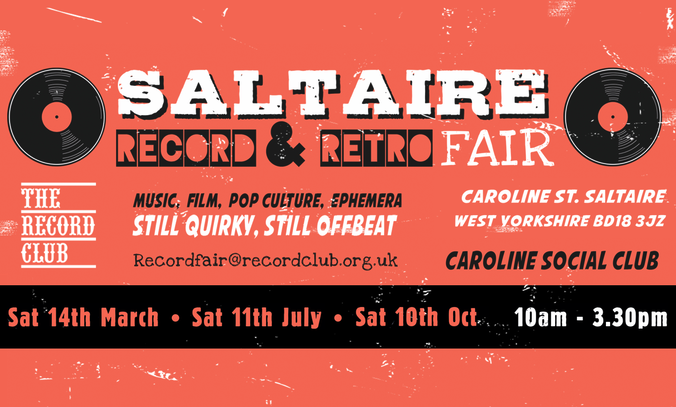