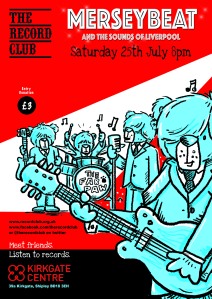 The next in our irregular city-based themed nights will be about Liverpool on Saturday 25th July.

Named by The Guinness Book of Records as the City of Pop and by a 2008 Arts Council survey as the UK’s most musical city, Liverpool has a rich, varied and massively influential musical history.  While the Fab Four will obviously spring to mind when thinking about the city’s musical pedigree, the list of bands and artists that have contributed to Liverpool’s reputation stretches wider than the Mersey. END_OF_DOCUMENT_TOKEN_TO_BE_REPLACED 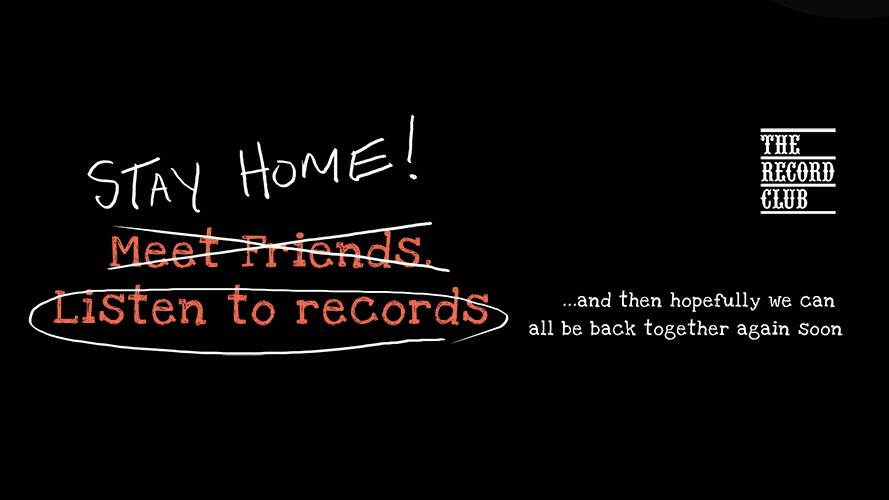